Due to environmental regulations such as the restriction of use of methyl bromide (since 2005) and the lack of effective alternatives, the use of solarization for soil sterilization (often combined with chemical treatment such as methane sodium for soil disinfestation) has become more and more popular in both organic and conventional agriculture.

Ginegar’s solarization films take advantage of heat from the sun that is trapped under the clear plastic films to control weed germination and prevent harmful fungi, bacteria and some nematodes.These films are usually used in summer and work best in regions with hot and sunny weather for 4-8 consecutive weeks with daytime temperatures of above 80° F (27° C). Note that this method is less effective in coastal climates with summer fog and in windy regions.

The soil temperatures were measured at 7:00 PM at different depths. 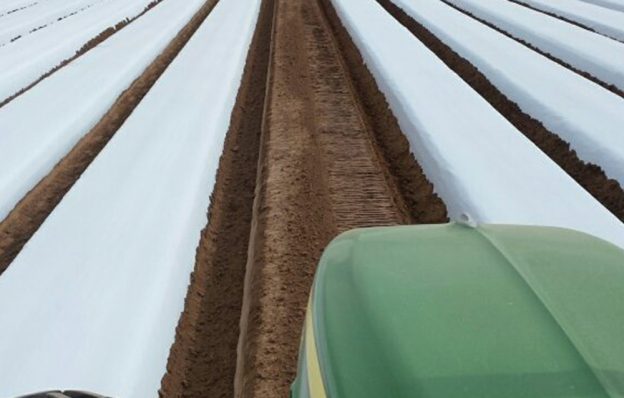 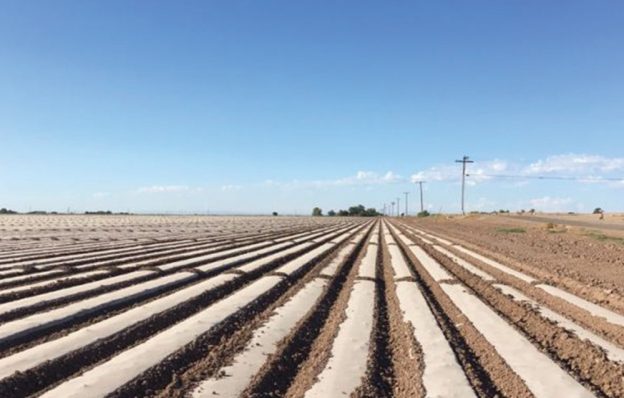 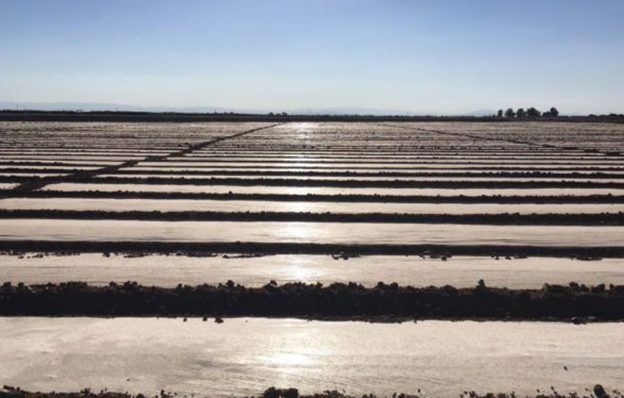