Type of crops used in this project: olive, carrot.

Bollapally Srikanth’s has been a success story to take Inspiration from. He is a leader in Indian Floriculture Industry and he has shown the world how true aspirations matched with hard work and effort in right direction can help one rise to great heights in short span of time.

The blooming agricultural fields in the vicinity of Doddaballapura near Thupugere tell the success story scripted by a small town man from Telangana in the last 20 years through flower trading and floriculture.

Hard work, dedication and willingness to implement modern farming techniques has helped him to become a known face of Indian floriculture.

Coming from a family of agricultural background, 40-year-old, Srikanth had dreamt of owning a land and do farming 22 years ago. However due to poverty, he had to leave his hometown Bodan in Nizamabad district to start his career in Bengaluru in 1995. While Srikanth was assigned to supervise a newly set up green house project of a floriculture company near Bangalore and was entitled to earn a salary of Rs 1,000 per month.

After two years of working in the same floriculture company, he had gained a lot of knowledge in this line. By saving from his two year’s salary of Rs 24,000, he planned to start trading flowers on his own by sourcing from different companies, farmers and other distributors. He starting his trading business in a small 200 square feet place in Wilson Garden, Bengaluru which also was his residence.   He used to go out collect flowers from the growers, pack and parcel the flowers to the customers all by himself. Later he hired two employees to help him in his work, as he started getting more orders by supplying to restaurants, wedding and other events.  After initial success he slowly started promoting a lot of growers from Ooty, Coorg, Kodaikanal and other places.

What they grow in their farm is not enough to meet their demand from trading business. To bridge this gap, they are sourcing flowers from different growers in India and also from other countries like Thailand, Holland and Australia. Besides imports they also export to Dubai. They are one of the most respected supplies in restaurants and many other events held in the city. 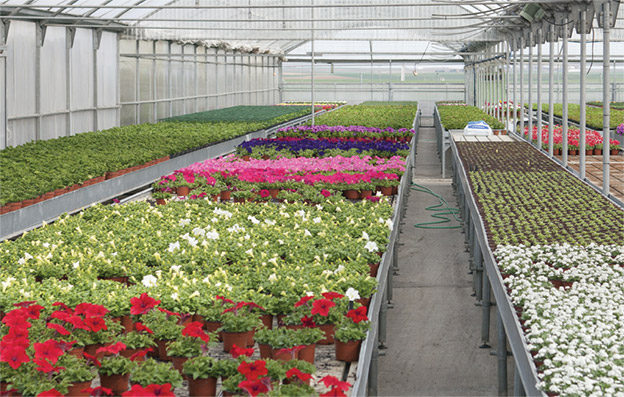 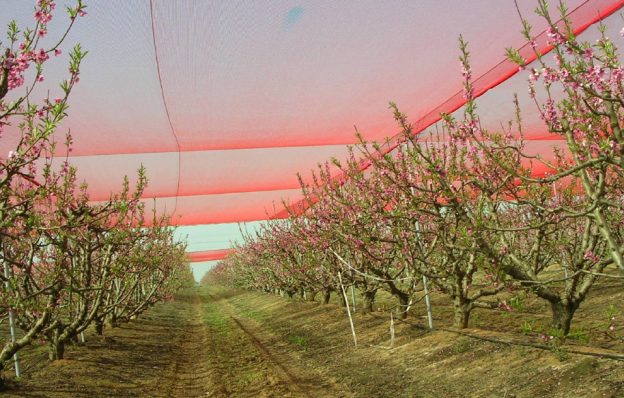 Unique Data about the project

Unique Data about the project

Products we use in this project: 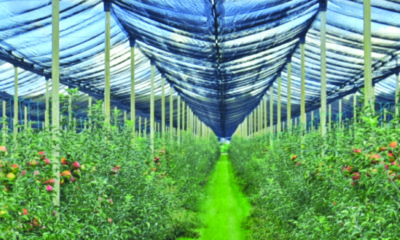 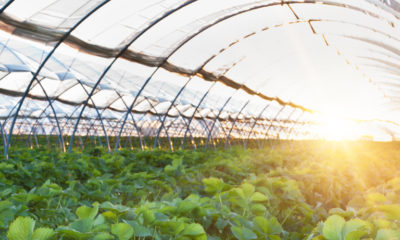 Finding the perfect solution for your needs and your crops

Consult us about your needs